Find out more about the authors who penned some of the best books we´ve read.

15 Women Authors Who Have Improved Fiction

After Shakespeare, who doesn’t really count as a fiction writer, the most widely read author ever is Agatha Christie. Check out this list of other noteworthy writing women.

His experiences fueled his writings, and left us with some of the most brilliant short stories in American history. Read on to discover more about the Civil War writer, Ambrose Bierce.

Find out which authors new and old share your birthday.

A one-on-one with the author of Believe Like A Child, Paige Dearth, as we discuss and delve more into the themes behind her book; she gives answers to questions that so many of us readers have had while reading, and having finished, the novel.

Read transcripts of dialogues with literary experts, including authors, professors and linguists.

Before I knew Gilmour as a writer I knew him for his television commentary and criticism on CBC's The Journal and his talk show Gilmour on the Arts. He has a familiar and calming voice with a warm and humorous personality attached.

According to Wikipedia "the default length of copyright is the life of the author plus either 50 or 70 years" depending where in the world you live. But what exactly happens to the proceeds made from literary works after the author has died?

Literary festivals are like any other festivals really. It’s a group of people who get together to celebrate similar interests. Instead of food or dance or heritage, it´s books. There can be anywhere from a couple hundred people to thousands

Links to the official websites of authors or their societies.

When women first entered the profession of writing and publishing they did so under an alias because it was frowned upon to have women write, let alone be successful at it. Today if a woman chooses to use a pseudonym she does so for privacy or because she writes

Women writers have come a long way in the way they represent themselves and are in turn recognized in the literary world. Here's a look at some of the famous female literature gurus from the 'olden days' that have left their legacies in the literary world, setting a path for us to follow!

More discourse on female writers of the early centuries that contributed tremendously to writing and literature with their gifts of words, structure, and various powerful themes.

Which major female literary influences of the early 20th century come to mind right off? Here are some of the most influential women writers of 'our' days that have contributed tremendously (and still are)to writing and literature with their gifts of words and inspiring themes!

A look at our 20th Century female authors, most of whom are still living legends that are continuously contributing tremendously to literature, literacy, and learning.

A look at our 20th Century female authors, most of whom are still living legends that are continuously contributing tremendously to literature, literacy, and learning.

In honour of Women´s History Month, International Women´s Week/Day all occurring in the month of March, here are 25 quotes from notable writers. 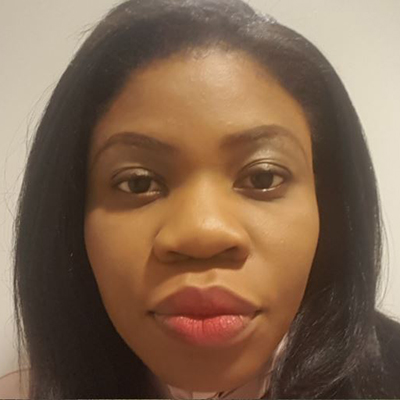 Read, write, and ruminate in the Literary Fiction Forum. Get reading recommendations, share your favorite book, post a suggestion for a future article, and more. Join the discussion today!

Book Review - We Were Liars by E. Lockhart

Where to Get Free and Low-Cost eBooks